The internet Is one of the world’s largest polluters.

The typical hosting operation requires a great deal of energy to power web servers and other network equipment. Environmental and cooling controls, fire suppression systems, electronic security mechanisms, and internet connections all call for the use of energy. This is the setup in data centers all over the world, and you can imagine the negative effect the hosting industry has on the environment.

The internet industry consumes enormous amounts of energy. The backbone of the internet is data centers that hold millions of large servers, stacked on top of each other in racks and they are powered up and running all day every day.

These servers consume enormous of energy and to make sure that they do not overheat and fail, they are blasted with arctic temperature air all day every day.

In fact 40% of all of the energy used to power the internet is used to keep those servers from overheating.

Data centers worldwide all pull energy from whatever power grid they rely on. Most energy in our power grids is produced by carbon polluting sources.

The Internet is the fastest-growing carbon polluting industry and it will eclipse all other industries in terms of worldwide pollution. Today, data centers account for 2% of the world’s carbon emissions, that is as much as the AIRLINE INDUSTRY!

But it doesn’t stop there.

Data Center pollution is expected to grow to 14% of the world’s carbon emissions, as much as the United States of America, by 2040.

This is a massive problem and it is only getting worse. 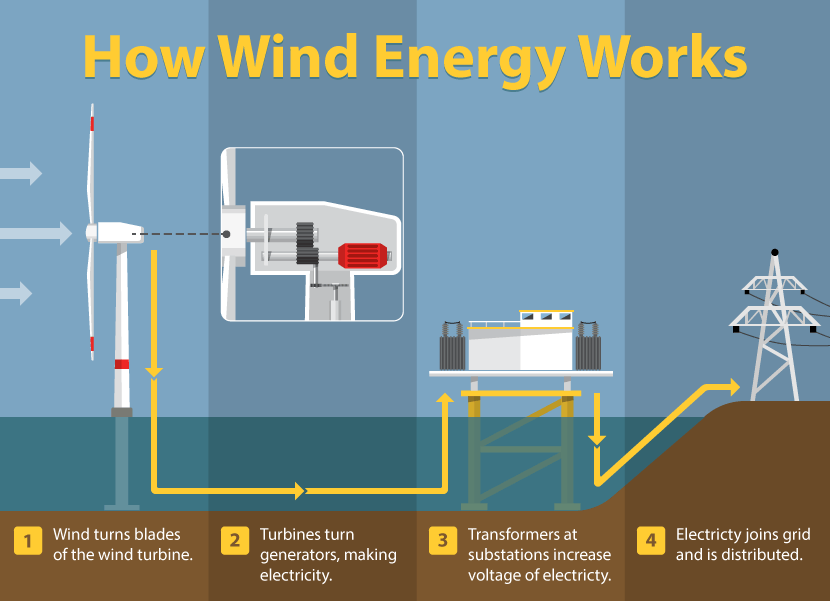 Why We Use GreenGeeks

GreenGeeks is a recognized EPA Green Power Partner and is the most eco-friendly web hosting service in existence today. They work with environmental foundations to purchase wind energy credits to put back into the grid three times (3X) the amount of energy we consume. In effect GreenGeeks not only wipes out their own carbon footprint but they are also negating the carbon footprint of two additional companies of the same size. This is in addition to already using energy-efficient hardware housed in data centers which are designed to be environmentally friendly.

This all matters to the Successful Marketing Group, so we committed to hosting all our websites on servers in which 100% of their green web hosting is powered by renewable energy.